One design problem addressed creative ways to revisit a downtown that is divided by railroad tracks. Another design issue concerned accommodating the new population that is likely to permanently locate in Picayune. Currently, there is virtually no housing available in the city. 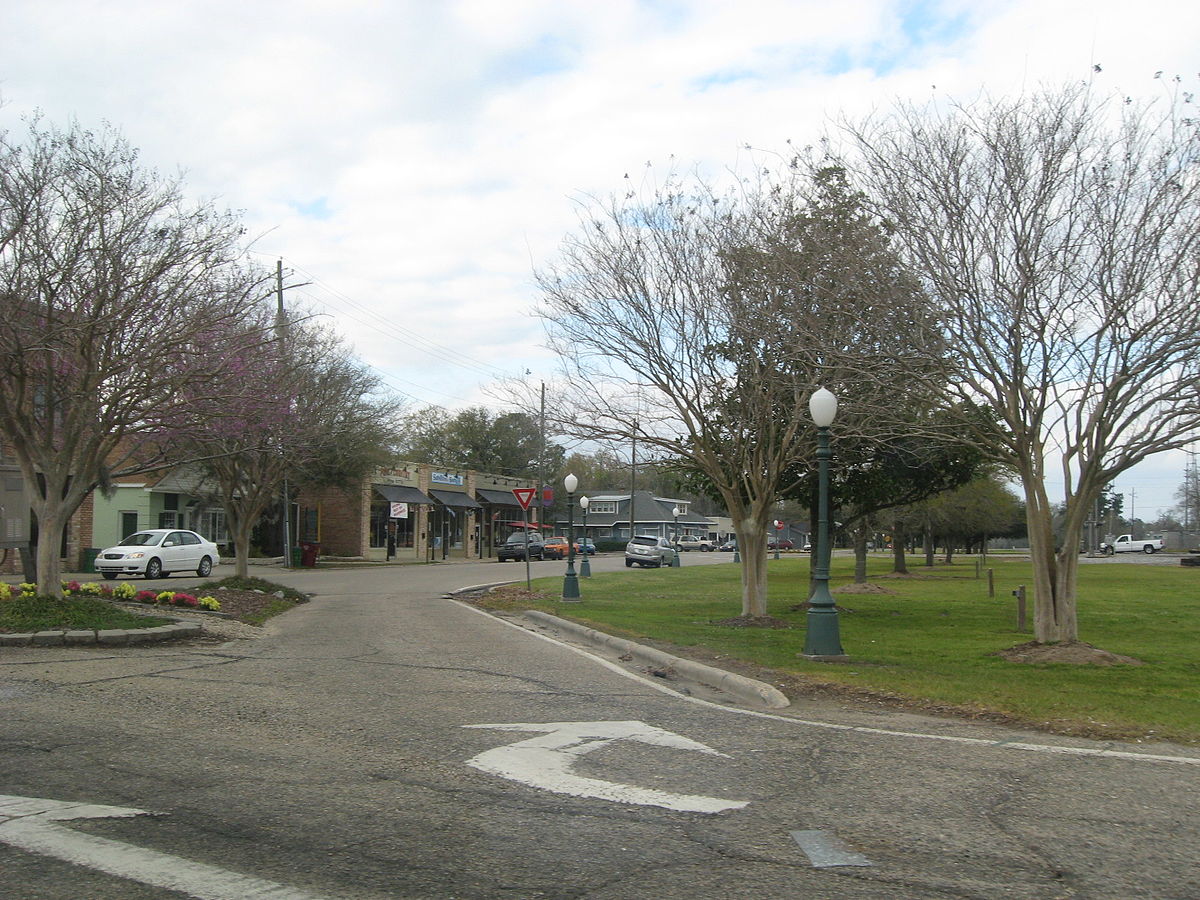 On three consecutive weekends in October, three special Your Town post-Katrina workshops were held in Mississippi: in Picayune, Biloxi, and Laurel. The Picayune workshop responded to the need for the community to use available land to accommodate the post-Katrina population surge and to create a tighter urban fabric. The workshop was coordinated with the Carl Small Town Center, Mississippi State University and Mississippi Main Street. The first activity in the workshop was a walk through downtown guided by Norman Mintz. One design problem addressed creative ways to revisit a downtown that is divided by railroad tracks. Another design issue concerned accommodating the new population that is likely to permanently locate in Picayune. Currently, there is virtually no housing available in the city. Finally the workshop focused on the role public spaces can play, walkability, enhancement of natural and cultural resources, and creating a safe, family-friendly environment. The Biloxi workshop, for the small communities along the Gulf Coast that had been damaged by Katrina, focused on the pressure for new development north of I-10. In a largely unzoned region, new housing subdivisions are appearing, threatening the natural resources and rural character of this previously largely undeveloped area. The workshop’s design problems concentrated on protecting existing natural and cultural assets and on making Smart Growth decisions. Harriet Tregoning, Executive Director of The Governors’ Institute on Community Design and the Smart Growth Leadership Institute, was the keynote speaker. One of the workshop highlights was a dinner held at the Walter Anderson Museum in Ocean Springs, with evening entertainment from NPR celebrities Felder Rushing and Dr. Dirt, who talked about native plants and horticulture issues. The Laurel workshop, held for communities in Mississippi’s Piney Woods, was built around downtown revitalization issues —how to use Main Street buildings for artists’ living and work space and how to improve entrance corridors into town. Among the featured speakers were David Preziosi, Executive Director of the Mississippi Heritage Trust, and Malcolm White, Executive Director of the Mississippi Arts Commission. The workshop resulted in detailed drawings for façade renovation in downtown Laurel and design concepts for highway entranceways into town.

In 2007, a number of beautification projects have been undertaken. These include fencing around the Picayune Tire Service storage yard and new trees around the building; and a new glass and brick storefront on the downtown warehouse. Meanwhile, Picayune Main Street opened a Farmers’ Market in August, is helping to build a new Train Depot Intramodel Center in downtown, and is working on downtown plantings and green spaces.