The community identified opportunities through which the Gallinas River Park can contribute to unification of the east and west parts of town and to a shared sense of place. A conceptual design plan for the river park evolved from sketches illustrating a community-driven park plan. 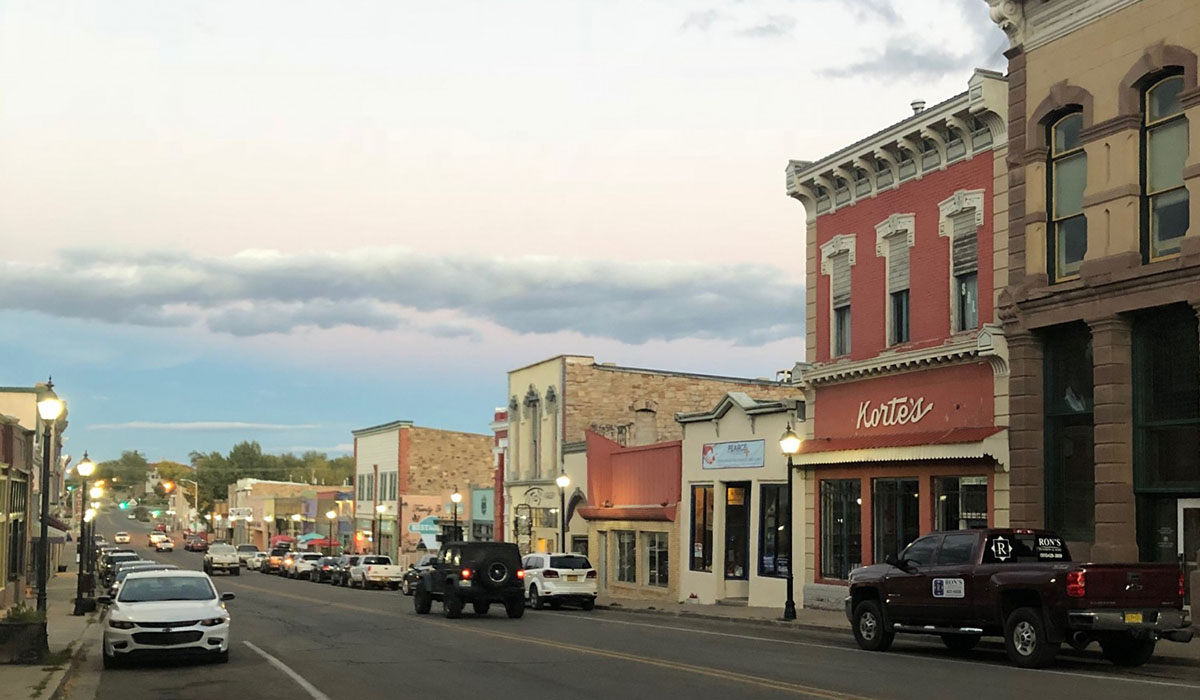 Since the town’s earliest settlement, the Gallinas River has been as source of life and livelihood for the residents of Las Vegas, New Mexico.  With the arrival of the Anglo-settlers during the late 19th century, the river, a symbol of life, came to represent a deep divide: a border between the east and west sides of town, a partition between the Anglo and Hispanic cultures inhabiting Las Vegas. The Hermit’s Peak Watershed Alliance identified the Gallinas River as a neglected, under-appreciated, and yet invaluable natural resource of the Las Vegas community that is to be celebrated and transformed into a cultural unifier for the town.

‍Throughout the workshop, the Las Vegas community was actively engaged in developing a vision and design concept for the Gallinas River Park which will benefit social and environmental health of the area, encourage outdoor recreation, and build community-driven stewardship of the land. They identified opportunities through which the River Park can contribute to unification of the east and west parts of town and to a shared sense of place.

A conceptual design plan for the river park evolved from sketches illustrating a community-driven park plan. This marked the first time that the community was invited to actively participate in a design process that materially affected them.

The concept plan strove to:

• Maintain and improve the natural quality/environment of the park, while keeping the design vocabulary local
• Include Native plant garden
• Provide a space for young people to play, to learn, express themselves, and to connect with the community & the land
• Overcome the division between East & West Las Vegas by improving the connectivity and river access on the Western side of town, and acting as a bridge and a unifier
• Improve both the physical and social health of the community.

Actionable next steps for following through with the planning and development of the community park space were created. The Gallinas River Park Collaborative (GRPC) has adopted several Lighter Quicker Cheaper (LQC) projects as the first activities to pursue. First, the 3D crosswalks, which give clear, visible signs of action in the river park, will be implemented as soon as funding and permission are achieved. Next, when the river restoration work is complete and the weather is permissible, the elm/willow nests building project and the straw bale amphitheater building project will follow. In order to fund the materials and coordination of these events, HPWA submitted 2 proposals (to the City Lodger’s Tax Board and Las Vegas Community Foundation). Two interpretive signs that were funded by the Santa Fe Community Foundation were installed in the Gallinas River Park within the month. They took take advantage of the momentum and excitement generated by these signs that were designed by a group of local high school students and pursue funding to make up to 4 more interpretive signs about various important concepts in the river park.

The previously mentioned proposals encompass funding for these signs as well as for the LQC projects. In addition, the HPWA met with City of Las Vegas and San Miguel County officials shortly after the conclusion of the workshop, receiving indications that there is a strong possibility that the two entities will jointly fund the process of taking the conceptual design for the Gallinas River Park to Construction level drawings for a significant section of the park. Furthermore, Senator Pete Campos has verbally committed to pursue legislative funds up to $100,000 to support the river park.  A proposal to the City and County is currently being developed.

Since the workshop, the Hermit's Peak Watershed Alliance and the town of Las Vegas have gained momentum on centering the river as a source of community pride and on developing the park itself. They have continued to nurture ideas of "querencia" that emerged from the workshop, always with the river at the center. In September 2021 they were chosen by the New Mexico Tourism Department as the face of clean waterways in the state, an important recognition that both draws attention for the town and reinforces the importance of the river as a point of community connection.