Connecticut to California: Proposals in Review 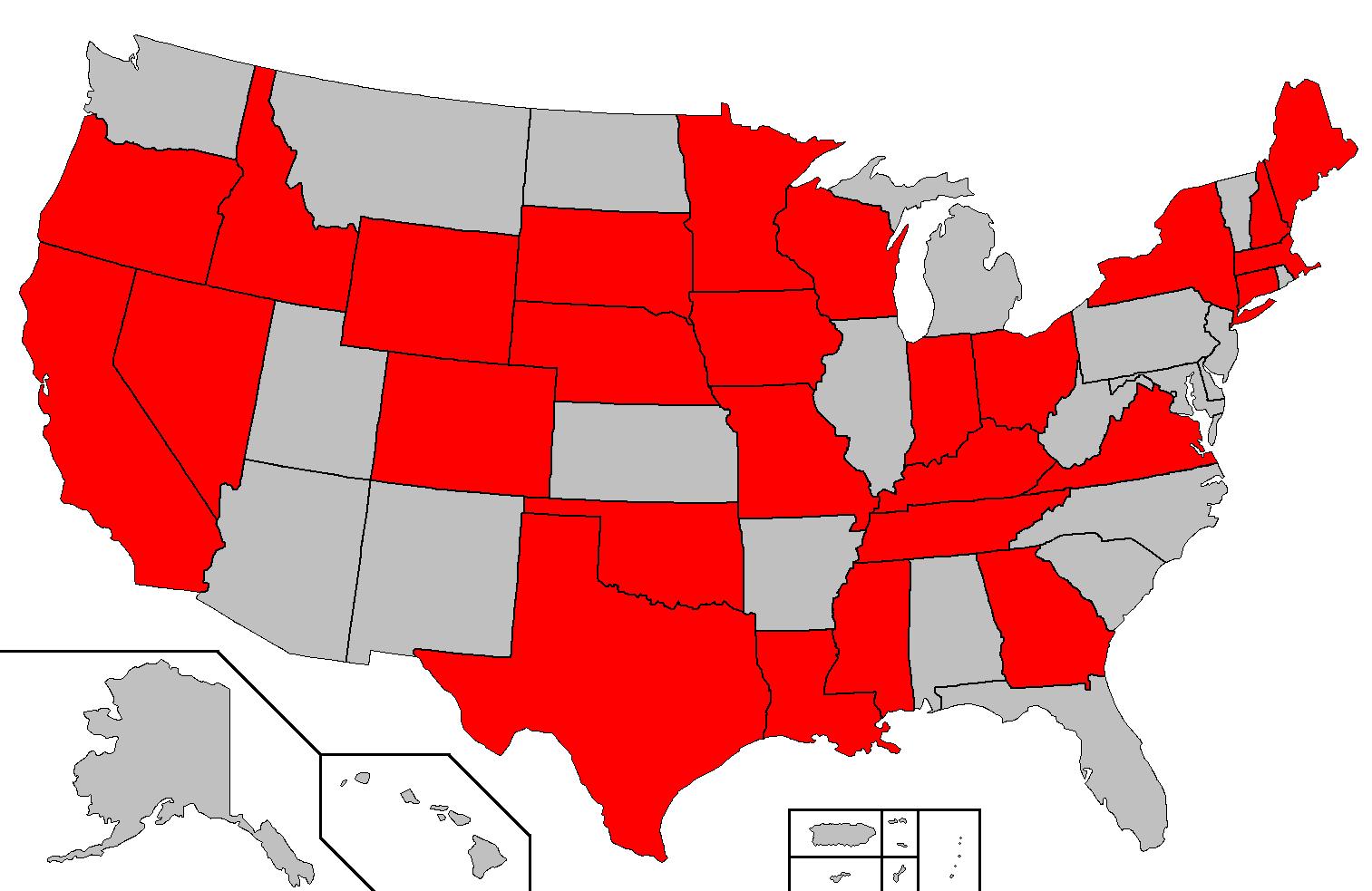 The Program Staff of the Citizens’ Institute on Rural Design™ is pleased to announce the receipt of 48 applications for our 2014-15 rural design workshops! The applications came from a remarkable range of communities across 26 states, ranging from a town with a population of 414 in Indiana, to a region comprised of 17 provinces in Idaho- each with unique histories, cultures, assets and identities, yet facing challenges that are pertinent to rural communities across America.

Despite common challenges that plague more isolated regions of America- struggling economies, population decline, a lack of cultural activity, limited transportation options including pedestrian connectivity, the need to repurpose or reassess land use, restricted access to healthy, affordable food, and disconnected or diminishing downtowns - CIRD applicants had innovative ideas for turning their towns around and building local capacity to meet these challenges head on. Some applicants described how they would turn old buildings into community centers, performance venues, markets, and centers for local food production and agricultural research. Other applications described how multi-functional public spaces would enliven their communities and build social capital. Incorporated into quite a few project concepts were ideas for trail and waterfront designs using public art, branding, and improved signage; illustrating the benefit of utilizing natural land to create social, healthy environments that connect communities and the people living there.

Applicants’ projects often included plans to involve their whole communities in evaluating their town’s identity and in rebranding it as a cultural destination.  Frequently, they showed determination to help a particular population in a community—whether their goal was to utilize economic development strategies to combat poverty, to provide affordable housing to homeless or migrant workers, or to involve a population that often does not have a voice.

What we found most incredible is how all the applicants revealed a very strong commitment to improving their communities, and had a history of coming together, organizing volunteers, and forming organizations to make change happen.  Despite often limited resources, we read about flourishing artist communities, annual festivals and celebrations, and furthering of traditions that define the towns and continue to instill a strong sense of pride.  Similarly, we were excited to read about the diverse cultures and people that call these rural areas home: including Cajun, Scandinavian, Hispanic, Hmong, Native American tribes, and more.

Overall, the applications depicted the great capacity, imagination, and passion of the people behind them. This provides even greater proof of the great potential and power for change that resides in diverse rural communities across the country.

We are so happy to have received all of your stories.  Thank you for sharing them with us.

Stay tuned for further updates on our selection process; we will be announcing the four 2014 CIRD workshop awardees in late June.