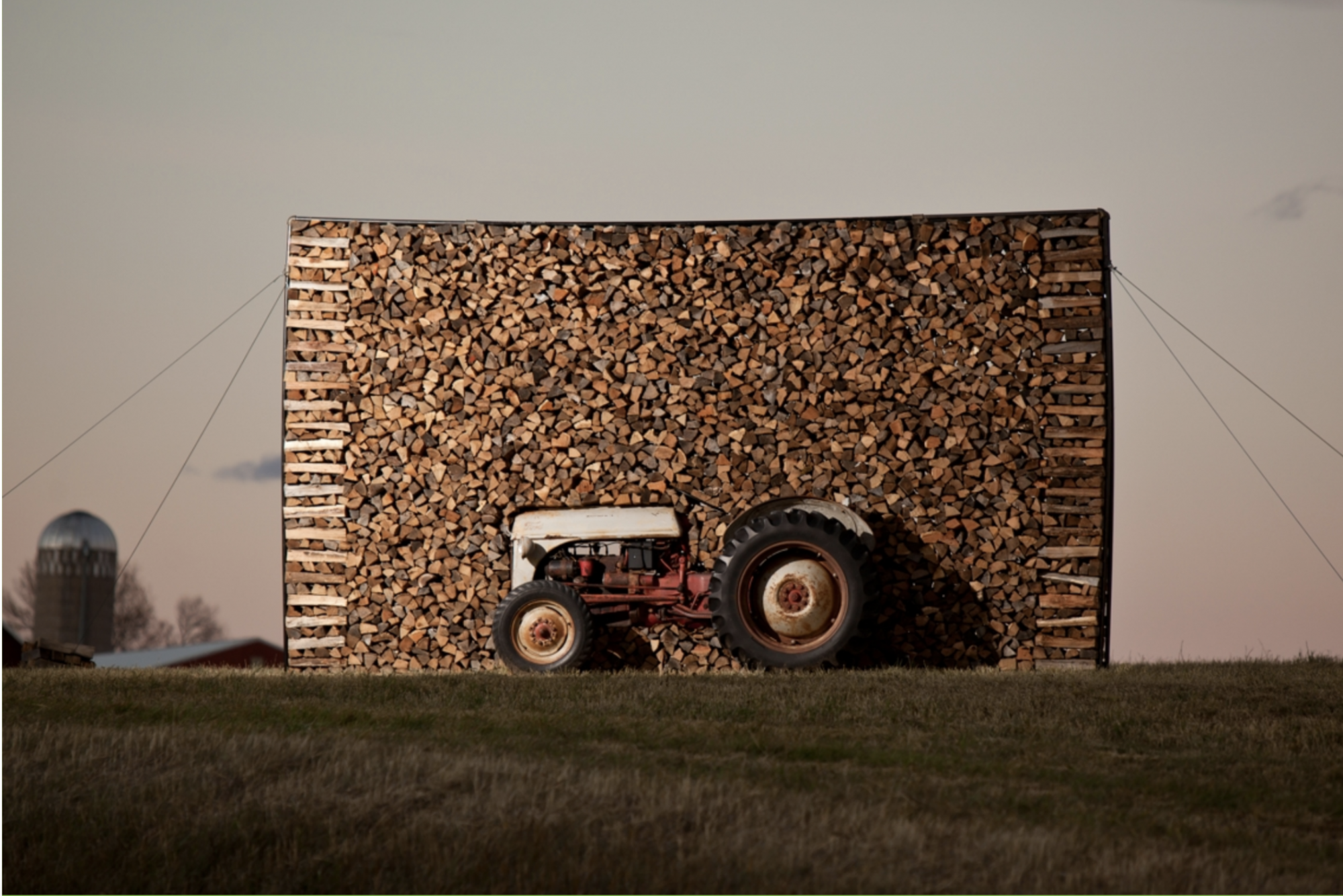 The Citizens’ Institute on Rural Design™ (CIRD) has announced the four organizations selected to host the 2014-2015 rural design technical assistance workshops. CIRD workshops bring together local leaders, non-profits, community organizations, and citizens with a team of specialists in design, planning, community and economic development, and creative placemaking to address design challenges identified by the host community.

Selected from a pool of 48 applicants by an advisory panel, the four 2014 workshop hosts are:

Below is more information on the communities, their design challenges, and projects.

Design Challenge: Design a cycling/pedestrian connection between the Tanglefoot Trail and downtown Houston, which ties the City to the Natchez Trace Parkway, a 444 mile scenic drive which is becoming a major attraction for cyclists.

Project Profile: The community aims to not only create a cycling/pedestrian connection between the Tanglefoot Trail and downtown Houston, but also to position Houston as the starting point for hiking or biking the Tanglefoot Trail or the Natchez Trace. The workshop will examine ways to highlight the connections among regional landmarks to boost tourism and explore strategies for utilizing the trail to benefit abutting neighborhoods and help unite the city of Houston.

Community Profile: Although Chickasaw County ranks 53rd in population among Mississippi counties, it ranks 13th in manufacturing. Houston, which is home to one of the largest private furniture manufacturers in the nation, has been struggling with finding ways to get their products to market after the  GM&O Railroad was abandoned from Houston to New Albany in 2004.  However, their newest transportation facility,  the Tanglefoot Trail, represents new opportunities to integrate and utilize the abandoned railway while  boosting the local economy and diversifying the town’s economic base.

Design Challenge: Redesign a vacant building to function as a public market and incubator space

Project Profile: Oregon County’s workshop aims to generate a plan for transforming a long-vacant building in their town square into a multifunctional public market and community art center to serve as an economic incubator for artists and food producers in the county.  The lead organization, the Oregon County Food Producers and Artisans Co-Op, believes the space will strengthen the economy and culture of the county, and offer a sense of what is possible for other community organizations and businesses in the area.

Community Profile: Oregon County is a sparsely populated county in the southern Missouri Ozark Mountains. With a large percentage of their county located within the Mark Twain National Forests, it has a beautiful and relatively undeveloped landscape, but struggles with unemployment and poverty.  The Co-Op project itself is testament to the fact that residents of Oregon County have a long history of producing for themselves and supporting each other.

Design Challenge: Create a toolbox of design techniques and resources to help 12 rural villages recapture their sense of place, identify and build upon their unique assets, and retain their small town character.

Project Profile: The workshop will serve as an important convening for communities in this part of the County to work together to recognize their own potential and collective capacity to implement change. The CIRD workshop will generate a set of tools to help the Villages implement small-scale, low cost, improvement projects in collaboration with Lancaster County.

Community Profile: The City of Lincoln and Lancaster County, NE is dominated by mixed grass prairie, rolling hills, stream terraces, and the Eastern Saline Wetlands. The county includes 12 very distinct incorporated communities that have maintained both a unique identity and physical separation from Lincoln, yet, they struggle with ways to engage their residents in the life of their region. As they state in their application, “The towns could all benefit from a redefinition of their unique identity and engagement of their population in the day-to-day life of the town.”

Project Profile: In New Hampshire, seniors represent a higher ratio to total population than in other states and it will nearly double by 2025. The state has the fourth oldest median age population in the US, with three-fourths of seniors living in both rural and suburban areas. Franklin, NH typifies the challenges elders face to aging in place, as it has limited housing for seniors and few if any public transportation options.

Community Profile: Referred to as the “Three Rivers City,” Franklin, NH is grounded in its industrial and cultural heritage--the city was supported by manufacturing that used rivers for power, and the mill buildings remain part of Franklin’s historic section.  Today, despite Franklin being the smallest city in New Hampshire, the Franklin Regional Hospital is one of the area’s largest employers and the Franklin Opera House anchors an active local arts community.