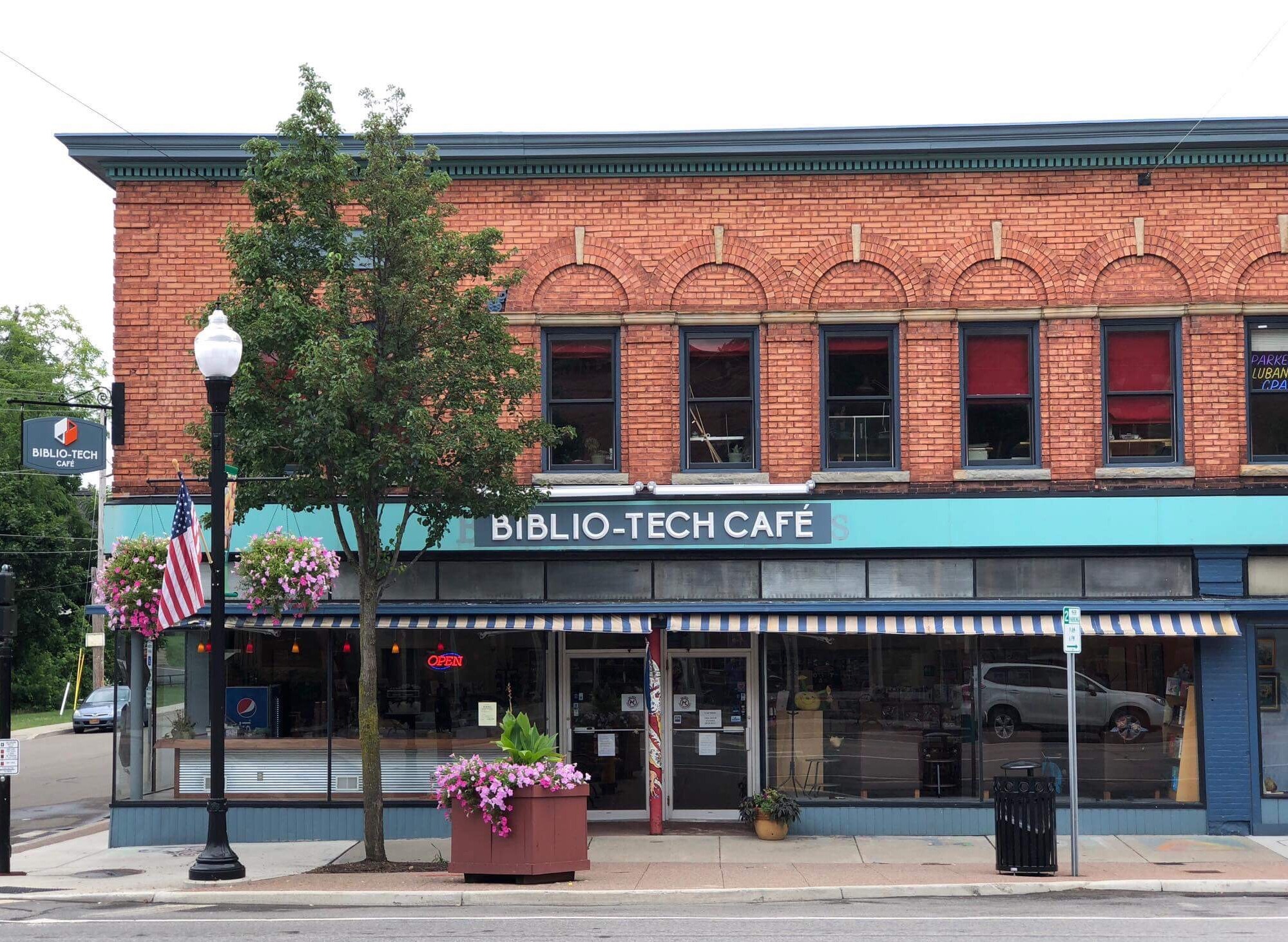 Anyone who uses the internet has likely been prompted by a crowdfunding effort or two. Crowdfunding – the sourcing of funds from a crowd of everyday people – has probably crossed your screen with a pitch for you to contribute to a music album, an innovative new product, a social campaign, or even a fund to send a friend to college.

Crowdfunding platforms like Kickstarter and IndieGoGo have facilitated thousands of projects for artists and entrepreneurs. In exchange for donating, some perk or nod of recognition may come your way. You may have even contributed to a project without a promise of something in exchange, understanding that, while you’re supporting something you believe in, you will never get those dollars back.

This is investment crowdfunding.

In 2012, Congress passed the Jumpstart our Business Startups (JOBS) Act, welcoming everyday folks — the people who are not the wealthiest among us or haven’t won the lottery — into the investment world. The JOBS Act encourages funding of small businesses or buildings by introducing changes to laws that regulate the buying-and-selling of investments, and by expanding the scope of crowdfunding from one that is strictly donations-based to one that can capture and oftentimes generate a return on that investment. These changes have made it possible to advertise investment opportunities online, allowing anyone (over the age of 18) to invest. While it took the Securities and Exchange Commission (SEC) over four years to implement the final rules that allowed all aspects of the JOBS Act to kick in, a sea of change is afoot in how capital can be raised.

It is not merely hype when Steve Case, co-founder of AOL, says that crowdfunding is “an  innovation in entrepreneurial finance that can fuel ‘The Rise of the Rest’ globally.”’ That certainly seems to be true on a large-scale; the World Bank estimates the global crowdfunding market to grow to between $90-96 billion by 2025, following a clear trend from $1 billion in 2010, to $16 billion in 2014 and $34 billion in 2015. In 2016, funds secured through crowdfunding surpassed investments made by venture capital. If we consider Case’s statement from the perspective of strengthening communities, investment crowdfunding is essentially an exercise in community wealth building; it is an economic movement that has the potential to strengthen our communities through broader and more democratic ownership of public assets, and access to opportunity. It allows us to direct capital in a way that creates and strengthens projects that are anchored in place.

In the real estate development world, for example, we’ve seen investment opportunities come online that were previously available only to accredited and very wealthy investors. Now that they are being offered to anyone over the age of 18 – a drastic change in access from 3% to potentially 100% of the adult population – a practically new industry has formed, providing financing options for real estate developments that did not previously exist. This resource offers opportunities to fund projects that traditional banks often spurn due to high risk, although they are catalytic for community development.

Small Change is one such crowdfunding platform that aims to leverage its real estate portfolio to go beyond traditional economic development and build community. By connecting investors to developers, Small Change supports transformative real estate projects that have a positive impact on the communities where they are located. While most featured real estate projects have taken shape in larger cities, Small Change is eager to become a resource to small communities and rural towns, recognizing the potential of investment crowdfunding to mitigate some of the geographic inequalities between urban and rural areas in the United States.

Indeed, traditionally in our economy, activity generally converges in geographical areas of higher density, which perpetuates economic struggle in rural communities. In contrast, investment crowdfunding encourages both hyper-local support in local initiatives, as well as support from anywhere across the country and the globe. The whopping aforementioned $96 billion, then, is as relevant for small town America as it is for larger urban cities.

While Small Change is unique in its use of online crowdfunding as a platform for supporting individual projects, it is indicative of what seems to be a broader trend of leveraging mass community investment in real estate. For example, Rick Hauser’s Main Street LLC program, featured on a CIRD webinar back in June of 2015, aims to protect, preserve, and reuse existing buildings through community-sourced investment. Mayor of Perry, NY, and owner of In.Site:Architecture, Hauser designed Main Street, LLC to become a community-based, for-profit development corporation. Beginning in his hometown, Hauser corralled his local community to “put their money where their house is”, and to invest as much money as “they could afford not to see for a while” in financing and acquiring ownership of underutilized buildings in downtown Perry. Eventually, these acquisitions became profitable and offered investors a full return on their investment; the buildings themselves were repurposed to support local entrepreneurial efforts, fortifying the local economy by offering affordable, high-quality spaces that would have otherwise been left vacant. For many rural communities, where population ebbs and flows and Main Streets often lose business to big box stores or urbanized cores, Hauser’s approach could be catalytic in smaller communities which generally are not on the radar screen of big investors. Indeed, the model has since spread its success to other towns seeking to revitalize their historic main streets and communities.

Although it isn’t strictly real-estate oriented, IOBY also helps to fund hundreds of community-led initiatives across the country, from small-budget community picnics to Main Street activation and public building improvements, in urban and rural areas alike. In one neighborhood of Cleveland, OH, over $30,000 was raised to support the Tamir Rice Afrocentric Center that now offers arts, culture, and education programming for teens aged 10-19. Nearby, in Lockland, OH, a small group is asking their community to help save a prominent downtown historic building from losing its roof. One couple in McKeesport, PA, is now seeking $10,000 to transform their own building into a community-oriented space that will offer free space, programs, training, and support for local entrepreneurs and artists. No matter the budget or the type of project, crowdfunding is, essentially, “community organizing in disguise”.

Is there a project in your community that could benefit from crowd-sourced capital? Platforms like Small Change or IOBY can help you make it happen, and programs like Main Street LLC offer inspiration for development strategies that support the local economy in addition to providing returns for investors. Refer to the Small Change Index to see what kinds of projects can create positive, place-based change while supporting some return to investors, however small. When funds come from the community, and circulate back into the community, your project is much more likely to truly reflect the community’s needs and desires and create a regenerative flow of resources on a local scale.