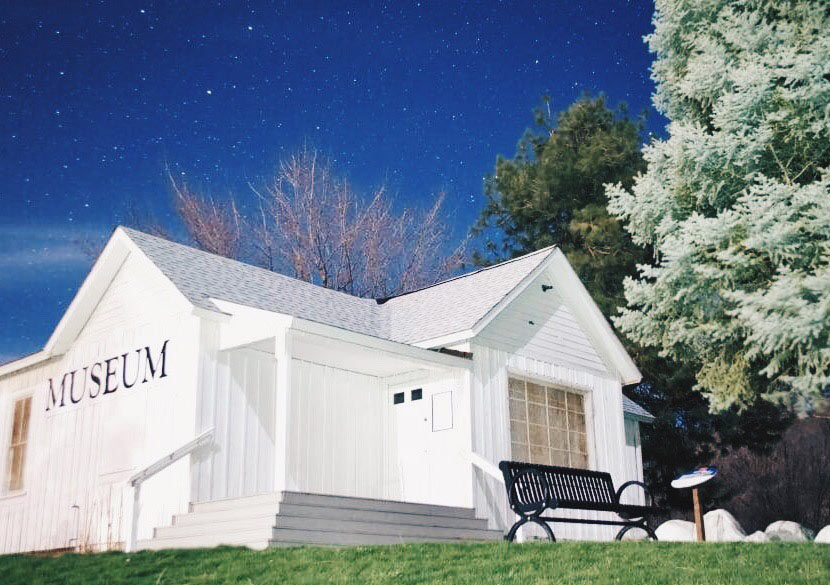 Tucked along the banks of the Columbia River and bordered on both sides by lush mountain peaks, the small town of Entiat, WA (population: 1,200) is an outdoor playground. Alyce Brown, Associate Director of the North Central Washington Economic Development Division (NCWEDD) and a member of the Entiat Chamber of Commerce, wants to build on the town’s existing momentum to convert the community – and in turn the region – into a tourism destination. After a career in hospitality management, she arrived in north central Washington to find that tourism hadn’t quite found its spot yet in the rural reaches of the state. Thankfully, Brown and NCWEDD, Entiat’s Chamber of Commerce, and other local partners are up to the challenge. Inspired by her conversations at the 2019 Learning Cohort Summit in West Virginia and CIRD’s rural design concepts, Brown brought back a vision of Entiat as a hub of recreation and partnership for the surrounding region.

As rural leaders know, community development work involves wearing a multitude of hats. Brown, whose work in Entiat and beyond spans a distance of 11,000 square miles, knows that reality very well. NCWEDD coordinates with three rural counties and the Colville Confederated Tribes to the northeast, interacting with a diverse population reflective of the region. The Town of Entiat itself has Native American roots, having originally been named “Entreatqua” meaning “rapid water.”

Unfortunately, the town’s roots with rapid water do not end with its name. In the 75 years since incorporating, the community has experienced repeated fires and flooding.  Entiat’s history includes a first, second, and third town after a fire in 1913 and the threat of flooding from construction of a dam forced the town to redevelop. As a result, Entiat is very familiar with rebuilding, but the current challenge of NCWEDD, the Chamber of Commerce, and other local leadership is to encourage the community to change with intention. As Brown explains it, the town is experiencing growing pains as it asks, “what is our identity now?” There is excitement around imagining what the community could become, but the town is also sensitive to the racial and cultural diversity of the region and the apprehension of older generations towards change given the community’s natural disaster-stricken history.

NCWEDD’s vision for the future of Entiat is one of recreation, ingenuity, and cooperation. The town has already begun to plan economic development projects that use the region’s natural strengths. As Brown explains, “as a small city we don’t have a lot of money, but what we do have that folks in Washington love is the recreation.” Utilizing Entiat’s natural amenities and mixed climate, NCWEDD hopes to see the town focus on health, recreation, and tourism, finding its niche as a “mecca of outdoor recreation.”

Additionally, given Entiat’s rurality, the town must innovate, using inventive planning to ensure that scarce resources serve multiple ends. This includes making resources and spaces multifunctional. Brown gives the example of a new construction project that will provide much-needed affordable housing, but the NCWEDD is also exploring how the space can meet other needs such as town residents’ desire for a hardware store.

Development in rural communities depends on different groups and stakeholders working together. Brown attests to this when she says that, “the reality is we are a lot of small communities and we need to develop not only ourselves as communities but we need to develop our region.” Rural development does not happen in a vacuum, and the success of Entiat’s expansion into tourism would be a tide that could lift all boats in the valley.

Reimagining what the community also invites a lot of different voices to the conversation, and Brown recognizes that change can bring along some fear and uncertainty. As she describes it: “Entiat as a community wants to stay small. How do we stay small, continue being resilient, and grow in a way that we want to grow that’s going to make our residents happy but also benefit [the area]?” Especially given that Entiat is a small town within a rural region, questions like this are best addressed by bringing different groups together. That way, community improvement happens collectively as a region.

While partnership building was always something NCWEDD considered, Brown explains that speaking with CIRD staff and the other communities at the Learning Cohort Summit helped reignite their commitment to working with other groups across the region. Since coming back from the Summit, NCWEDD discovered that local National Park rangers were working on preserving local historic fire look-outs and partnered with them to rehab the towers into rental units. The result is a stunning balance of historic preservation and destination tourism – the units are now booked out for months!

Brown notes that NCWEDD’s cooperation with the rangers is just the beginning. Another take-away from the CIRD Summit involved spurring economic development through a Super Nova Business Launch competition. The event is intended to help start-ups, entrepreneurs, and small businesses in the region, but it is also intended to support the local economy since 20 percent of Entiat businesses are home-grown. Building on the rural design concepts they learned at the Summit, NCWEDD and the Chamber of Commerce are going to help the entrepreneurs create a business plan with realistic, practical expectations.

Brown looks forward to staying in touch with CIRD and the other Learning Cohort communities, recognizing the outside-the-box ideas that come from bringing a bunch of rural leaders together. As for next steps, NCWEDD is hosting a tourism summit in February that will model CIRD’s design challenge model by making the first half of the event a working conference. With a boost from CIRD, Entiat’s citizens and regional partners are tapping into planning and design to shape their future. In doing so, their lessons learned – starting with the rehabbed fire look-outs – will inspire other rural communities to embrace  ingenuity and cooperation.